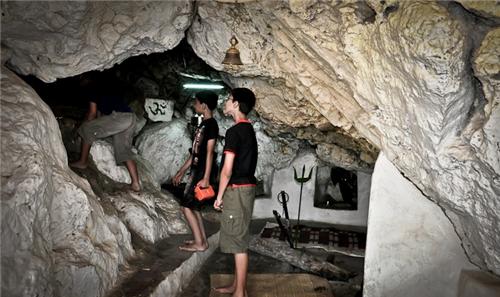 These caves are dedicated to various sages who are believed to have resided and meditated in these places. Apart from excellent structures, these caves have historical significance also. Go through this article to know more about these caves of Himachal Pradesh. 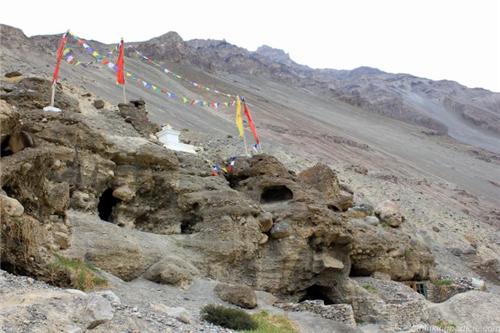 During winters, monks used to shift to the monastery area. The pictures found in the walls of these caves depict that these caves were mainly used as the storage place for grains and also used for keeping animals.  Many of these caves are now used by the monks for meditation.

Located on the banks of River Beas and close to Naggar, Arjun Gufa is an interesting tourist place. These caves are located only 5 KM away from Manali Town. These caves are dedicated to Arjun, the third Pandava brother. It is believed that Arjuna had come and performed his penance so that he could please Lord Indra and ask for the powerful Pashupati Ashtra. Apart from its historical importance these caves are visited by tourists for its captivating surroundings. The caves are situated amidst of alpine trees and visitors could enjoy the view of snow-clad mountains from here. Visitors could reach to this place by rail, road and air. The nearest airport is the Bhuntar Airport and the nearest railway station is Joginder Nagar Railway Station. Visitors also get to see a Lake and Temple that are dedicated to Mata Kunti, mother of Pandavas. 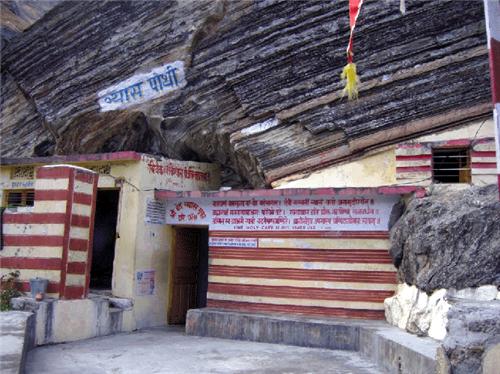 These caves are surrounded by dense forest of Juniper and Pine trees. Vyas Caves are located on the western shores of River Satluj and have many nearby attractions like Kalapani Spring, Kali Temple, and Budhi.

One of the rarely known caves of Himachal Pradesh is the Shringi Rishi Caves located in Sirmour District of Himachal Pradesh. These naturally made caves are situated about 30 KM away from Sarahan in Sirmour District. You can reach the entrance of this cave after climbing few stairs. The entrance of this cave is quite narrow. Inside the cave there are some beautiful rock formations which got created naturally and are very smooth. You can see water droplets dripping down from the rocks inside the cave. Deep inside the cave, there is a Shiva Lingam that has been created naturally. Visitors are not allowed to go very deep inside the cave because natural light does not reach to this place. Many small caves are there that are linked to the main cave. As per the Hindu Mythology, Sage Shringi had chosen these caves to meditate and that is why these caves are known after his name.

These caves are naturally made caves made up of stalagmite and stalactite. Location of these caves is 41 KM away from Dharamsala and can be easily reached through road. Above the ridge of Trilokpur Caves, visitors get to see the ruins of a palace that belonged to Lehna Singh Majitha, the governor of Kangra during reign of Sikhs in the Himachal region. Visitors can also see the remnant of a baradari or audience hall above this cave. These caves are dedicated to Lord Shiva thereby also known as Lord Shiva Caves.