Emergencies and Utilities in Himachal Pradesh

Emergencies and Utilities in Himachal Pradesh

Development of Himachal Pradesh as one of the major tourist destinations of India has initiated different types of services and facilities in the state. Due to development of infrastructure and participation of government in various schemes leading to all round development of the state, services like Fire & Emergency, Healthcare, Banking, Communication, Transport, Ambulance, etc. have reached to a different height in this state. 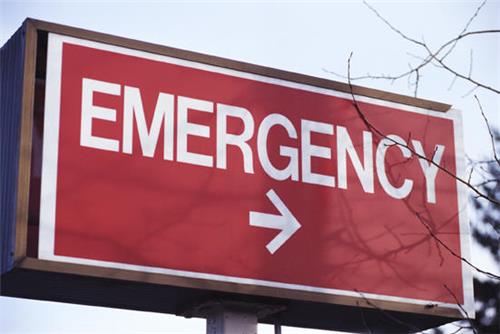 6. Fire Station Mandi
National Highway No. 20, Bhiuli
Fire Services in Himachal Pradesh works under the state home department and fire stations are there in some of the places of the state.

15 fire stations of Himachal Pradesh operate from Government Buildings and some of the other fire stations e.g. Paonta Sahib, Hamirpur, Una, Nalagarh etc. are operating from rented places.

Fire emergencies, natural disasters and many other situations are handled by the efficient fire-fighters working in Himachal Pradesh Fire Services Department.

Directorate of Healthcare Services in Himachal Pradesh ensures proper preventive and quality health care services are offered to the people of the state at affordable cost.


Hospitals and Nursing Homes in Himachal

Yoga Centers located in Himachal Pradesh are also providing holistic approach in treating many types of diseases and helping in promoting Medical Tourism in the state.

For handling day to day treatment of patient especially surgical cases and blood disorder cases as well as to meet up emergency requirement of blood, blood banks are there throughout Himachal Pradesh State. Almost each district of this state has blood banks to provide fresh and tested blood. Find here the names of blood banks in different parts of Himachal Pradesh. 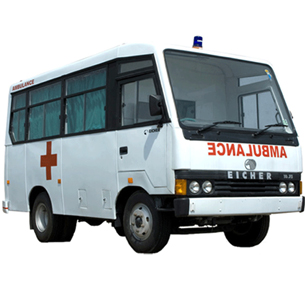 Reaching the healthcare service centers in time can save most of the critical patients and that is why over the years Himachal Pradesh Government had started off with launch of free ambulance services in the state. As part of a project “Atal Swathya Seva Yojna”, ambulances with Basic Life Support and Advanced Life Support have been working in various districts of Himachal Pradesh. Personals including drivers, technicians, doctors, police and communication officers are being trained to run this project successfully. When contacted at the ambulance emergency number 108, they will reach the rural areas within 30-45 minutes and less than half an hour to the city. Fire here some other ambulance services available in Himachal Pradesh.

Emergency Contact Numbers
Emergency Service: 108
Police: 100
Fire: 101
Ambulance: 102
District Control Room: 1077
Himachal Pradesh State has an authority to combat any kind of disaster that emerges in the state. Himachal Pradesh Disaster Management Authority works in coordination with the National Disaster Authority so that the state remains safe and prepared during any kind of disaster. The programs designed and incorporated by the authority aim at pro-active measures that could handle different types of disasters and are based on latest technologies and offer community based services. The government organizations and the NGOs in the state work along with residents of the state to have better disaster management.

More and more banks are opening up their branches in Himachal Pradesh to cater the increasing population of the state as well as the people visiting this state for various purposes. Nationalized and private banks have opened up their branches in various districts of Himachal Pradesh and have set up ATMs to ensure people can do financial transactions as and when needed. State Bank of India, Punjab National Bank, J & K Bank, HDFC etc. are some of the prominent banks operating in this state. Find here the information about the various banks in Himachal Pradesh. 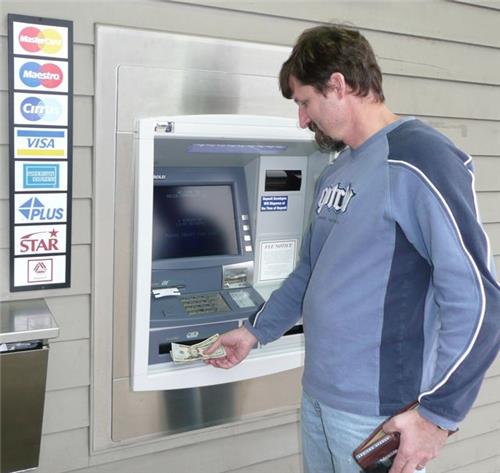 Jammu and Kashmir Bank has grown considerably in Himachal Pradesh State and quality of services that this bank offers has improved over the period of time. There is very good network of J & K Bank in Himachal Pradesh with its branches available almost in three major districts fo the state. Kangra, Kullu, Shimla are the districts where branches of Jammu and Kashmir Branches have opened up.

All the districts of Himachal Pradesh State have one or more branches of State Bank of India operating. Apart from helping people in secure monetary transactions, loans of all types are offered to them to make their life easy. As the branches are present in the remote districts like Lahaul & Spiti too, even the rural customers are able to utilize better banking facilities.

HDFC Bank Branches have been opened in most of the districts of Himachal Pradesh. Personalized services, faster enquiry handling, fast account opening etc. are some of services that have attracted people to open up their accounts in this bank.

All the districts of Himachal Pradesh have branches of Punjab National Bank. This bank is one of the oldest banks operating in this state and has sponsored other regional banks too. The ultimate aim of this bank is to reach great numbers of rural and urban people of the state by providing impeccable banking services. The various branches of PNB Bank in this state are at Kotwali Bazar, Hamirpur, Joginder Nagar, Moti Bazar, Palampur, Nahan, The Mall in Shimla, Bharmaur, Pandoh, Bakloh etc.

Other banks that are operating in this state are UCO Bank, Axis Bank, Dena Bank, and ICICI Bank.

Post Offices are the only means of transport in the remotest part of Himachal Pradesh. People residing in these places can send/receive letters, parcels, Money Orders through the postal services only. Hikkim, a village located in Lahaul and Spiti District of Himachal Pradesh, is identified as the highest post office in the entire world. Postal Code of Hikkim is 172144. 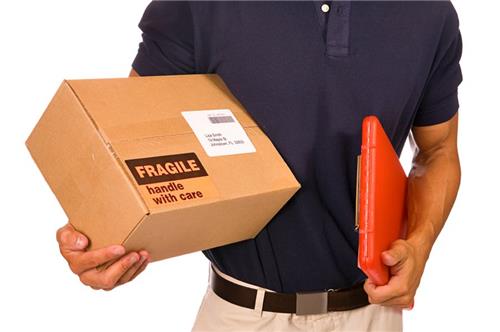 Courier Services are also there in Himachal Pradesh State to ensure fast and secure services are offered to the customers. The courier services working in the state offer services for documents and goods throughout the nation and also outside the nation. Faster communication and shipment through these courier companies have helped in the growth of business in the state. The important courier companies of this state are DTDC, On Dot Courier, Blaze Flash Courier, and Blue Dart Express Limited.

Transport Services through road is the most common and the easiest one in Himachal Pradesh. Roads are well built and frequent services of buses are available from Himachal Pradesh Road Transport Corporation and Himachal Pradesh Tourism Development Corporation. Private bus operators also run frequent bus services which include luxury ones. National Highways No. 1A, 20, 21, 21A, 22, 88, 70 and 72 pass through this state. There are tunnels that connect one district of the state to the other and Rohtang Pass connects Manali and Leh.

Air transport is used during extreme winters when roads are closed. Bhuntar Airport, Jubbarhatti Airport and Gaggal Airport are the three airports of Himachal Pradesh State. Rail transport is also available as there are two railways connecting various parts of Himachal Pradesh with the other parts of the country. These railways are Kangra Valley Railway and the Kalka Shimla Heritage Railway.

Local transport in the state is catered by buses or hired taxis/jeeps.